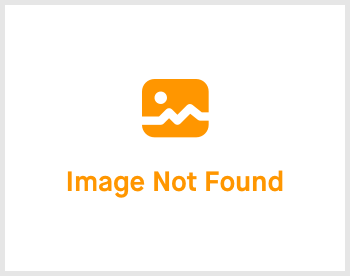 The US Department of State has approved the sale of up to 200 Hellfire air-to-ground (AGM) missiles to France, the US Defense Security Cooperation Agency (DSCA) said in a news release on Wednesday, APA reports quoting Sputnik.

The sale would contribute to the foreign policy and national security of the United States by improving the capability of a NATO ally, the DSCA noted.

"It is vital to the US national interest to assist France to develop and maintain a strong and ready self-defense capability," the release pointed out.

The new missiles, the DSCA also said, will meet France's operational requirements for a precision-guided tactical missile for its Tigre Attack Helicopter.

"The purchase will directly support French forces actively engaged in operations in Mali and Northern Africa… France will have no difficulty absorbing these missiles into its armed forces," the release observed.

There is no principal contractor for the sale as the missiles are coming from US Army stock, according to the release.